Building a Human Rights Culture to Stop Violence Against Women 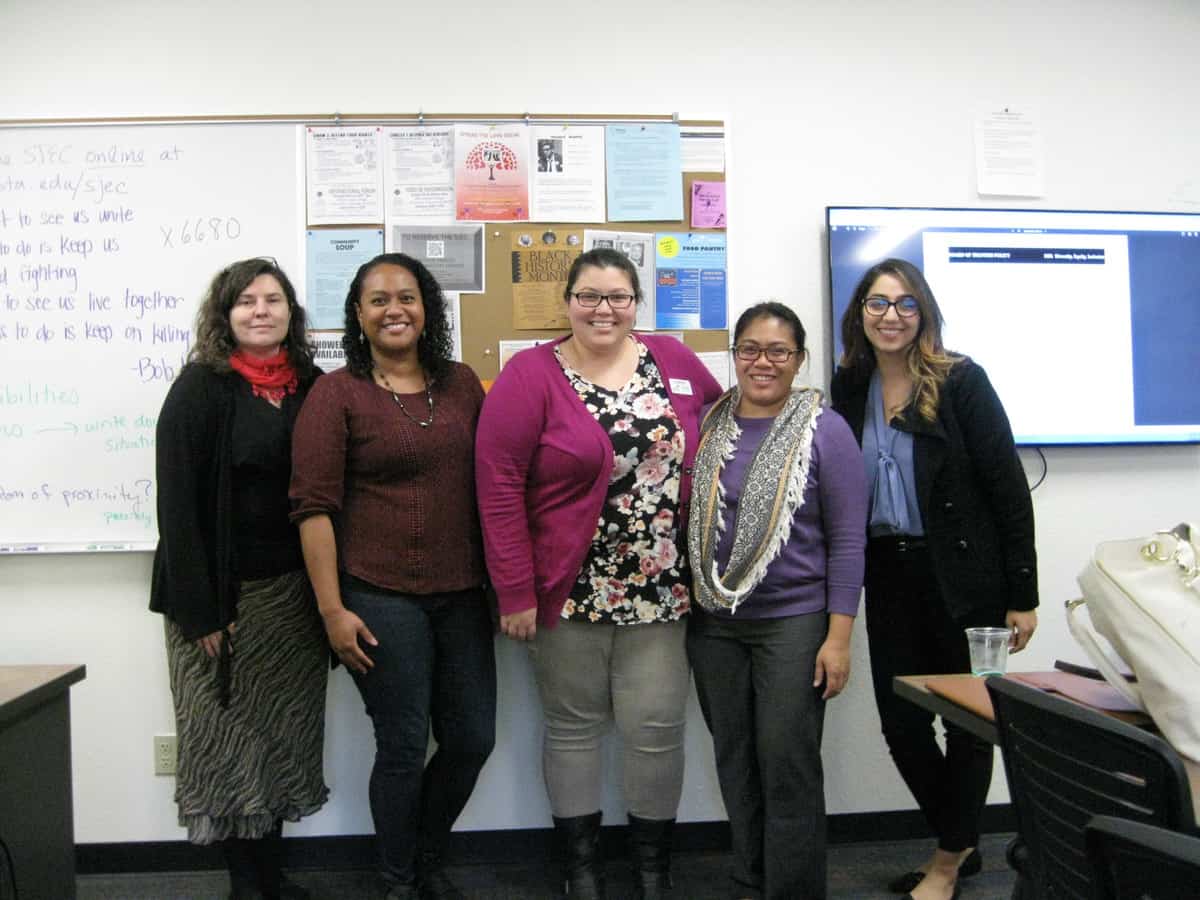 Turn South Director Rachel Fowler traveled to MiraCosta College in Oceanside, California to conduct introductory women’s rights are human rights workshops for organizers planning the Resisting Rape Culture Conference planned for April 2017. Participants explored how human rights could be used to ground the conversations for the conference and inform post-conference community action. The group explored how women and other vulnerable communities could organize to grow a human rights culture in resistance to a culture that oppresses women and enables violence against women. Allies for outreach were identified, including within the college and town communities. The group was introduced to Human Rights Cities and Cities for CEDAW initiatives across the country that are seeking to promote and protect women’s rights as comparative models. The group discussed the role of sexism, classism and racism in perpetuating gender based violence, and the common and different experiences of other vulnerable communities on the college campus facing personal insecurities – be it immigrant, LGBTQ, other minority or food insecure communities. Project Advisor Natalie Collier addressed the April conference and presented the Call to Action. More than 100 college and community members attended the conference.